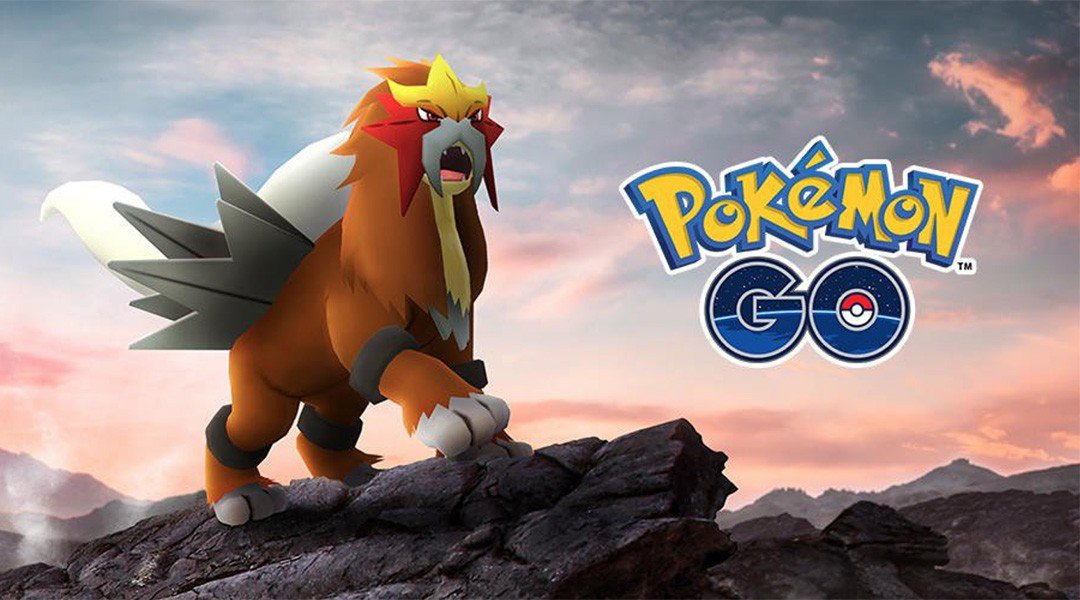 Pokemon GO’s September Field Research is confirmed to focus on Fire-themed challenges and Johto-region creatures. The quests are scheduled to rotate on the first of the month and, at that point, trainers will also be able to claim their first Pokemon GO September Research Breakthrough and start a new month of special encounters.

In September, Pokemon GO players will be able to secure special encounters with Entei every time they receive seven Field Research stamps. Although Entei may not be quite as important to the meta game as Raikou, the Legendary is still a very exciting reward and win be put to good use in many important Battle Raids.

Trainers, September is heating up with Field Research tasks focusing on Fire-type Pokémon! 🔥 Collect enough stamps during September to earn a Research Breakthrough and an opportunity to catch the Legendary Pokémon Entei! pic.twitter.com/U1jc0jV5mt

Entei is a very reliable Pokemon in the PoGO metagame and is a solid addition to Battle Raid lineups that need another Fire DPS. Even though many players already caught this Fire-Type at the end of last summer, the chance to get extra candy and possibly a higher IV spawn is going to be appealing to many trainers.

Even if Entei doesn’t end up getting used in Battle Raids as often because of the existence of so many Moltres, the Research Breakthrough still offers rural players a chance to fill in a Pokedex spot that may have been too difficult to obtain last year.

We’ll be sure to post a full list of the September Field Research tasks as soon as the PoGO community has discovered all of them, so check back for that in a week or so. For now, players should continue to concentrate on completing as many Johto Festival tasks as possible. Until then, good luck out there, trainers!

Pokemon GO is currently available in select regions on Android and iOS devices.