BETH Morgan gave onlookers more than they had bargained for as she stripped topless for a saucy shower on holiday in Spain.

The Coronation Street star left little to the imagination as she bared her breasts in the sunshine. 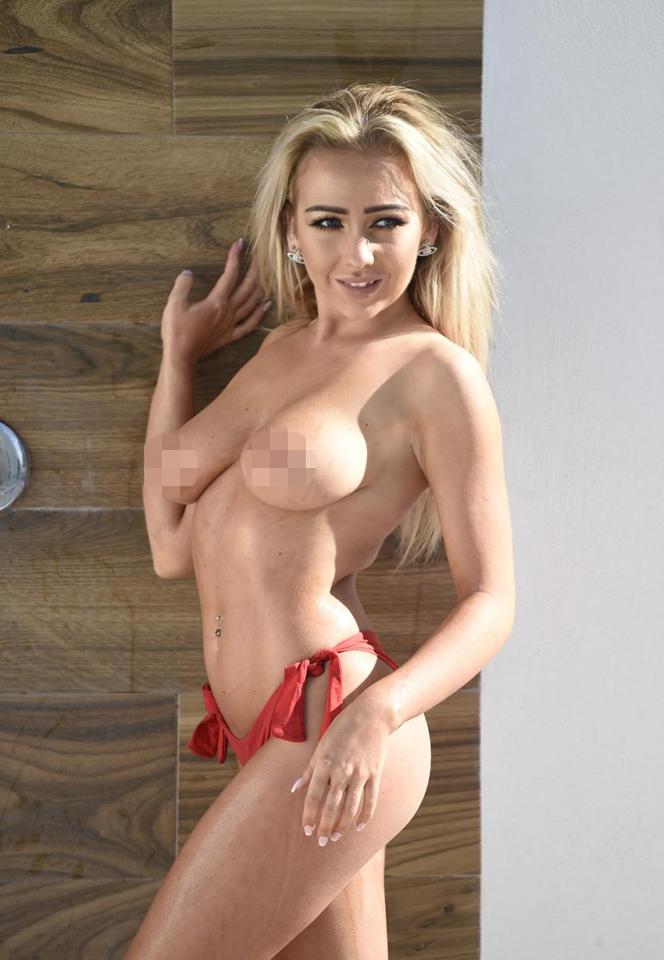 Beth Morgan turned heads in these topless shots on holiday

The former glamour model showed off her sensational figure as she slipped off her towel to cool off in an outdoor shower.

She looked sensational in racy red bikini bottoms that were high waisted to show off her slender figure.

The star had a full face of make-up on for her sunbathing session, and her hair was styled with a bouncy blow-dry. 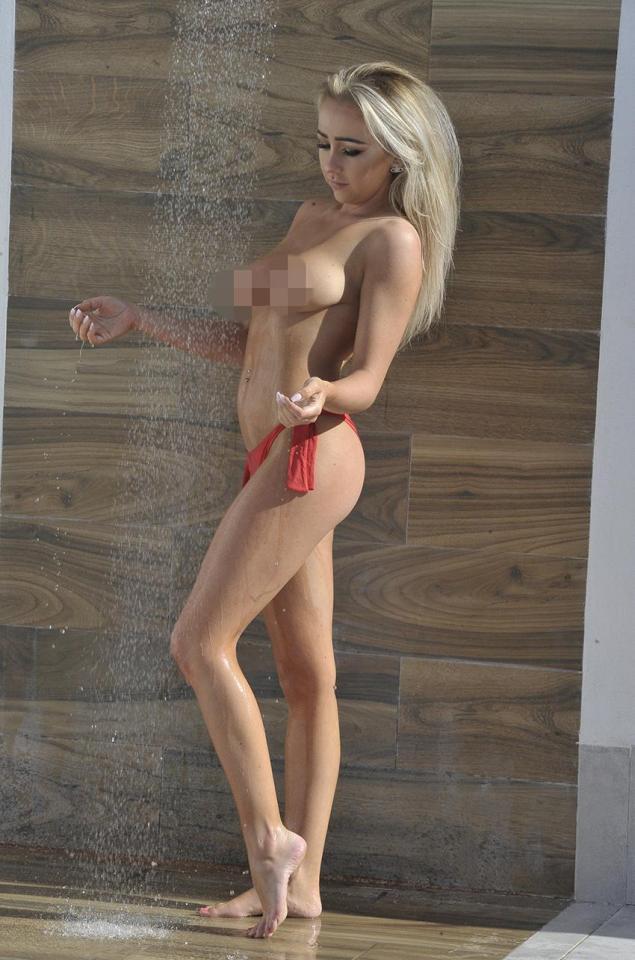 The actress took an outdoor shower on holiday in Spain

She had previously been an extra on Corrie, working alongside Kym Marsh, who plays Michelle Connor, and Alison King, who recently reprised her role as Carla Connor in the ITV soap.

In her now role, Beth stars alongside Lucy, 22, who plays troubled Bethany.

Beth’s character works alongside Bethany in a gentleman’s club.

The model teased her fans about her upcoming part by snapping a picture of herself in the bathroom at the Corrie studios in Manchester wearing a nude lingerie set with a pair of black suspenders. 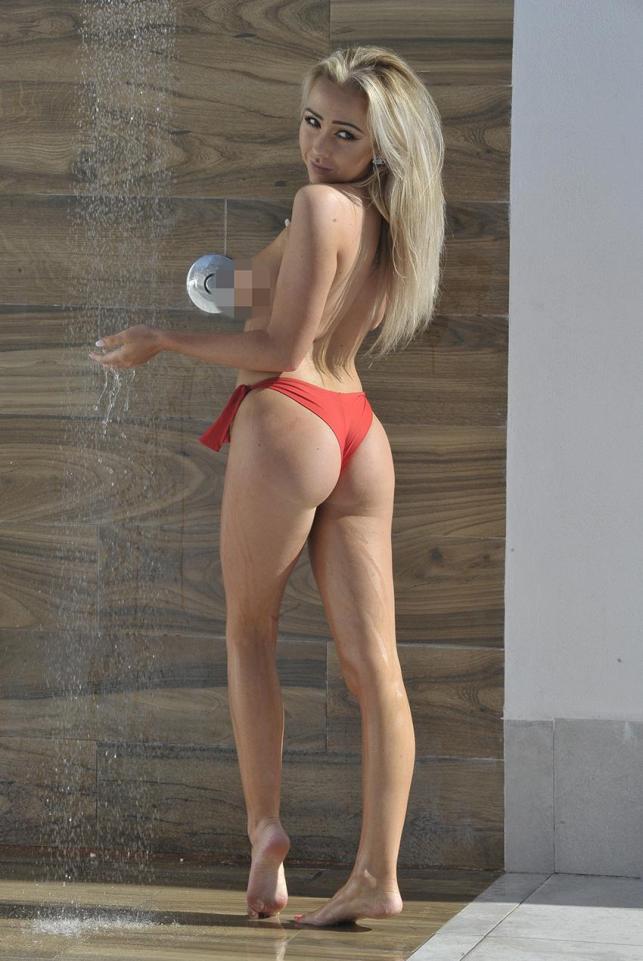 She showed off her incredible curves in red bikini bottoms 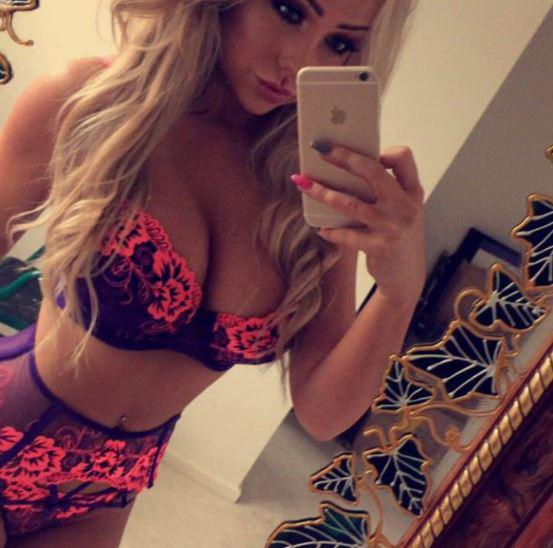 She told her twitter followers: “Shooting at Coronation Street today for a lap dancing bar scene! All fun!”

Beth normally works in the glamour industry and regularly posts sexy behind-the-scenes pictures from her photoshoots on Instagram.

She’s got thousands of fans on social media and posts her sexiest snaps on a pay-monthly website.