The 26-year-old from Essex was voted of the show on Tuesday along with Joe Garratt, who has since been spotted going home with his mum.

Elma Pazar has alleged that the islanders are all so secretly pleasuring themselves off screen.

‘I’m not going to lie. They are in there a long time.’

The allegations come a week after contestant Sherif Lanre was removed from the show for breaking rules.

Elma added: ‘I’m pretty sure, you can’t have all of the boys not doing it, in one way or another. You couldn’t do that.

‘I couldn’t imagine any boys not doing that so they’ve done it all privately.’

She added: ‘There are cameras everywhere and even in the toilet.’

Tonight’s Love Island will see the new bombshell Arabella go on a date with Danny Williams and will be leaving Yewande Biala at risk of being dumped. 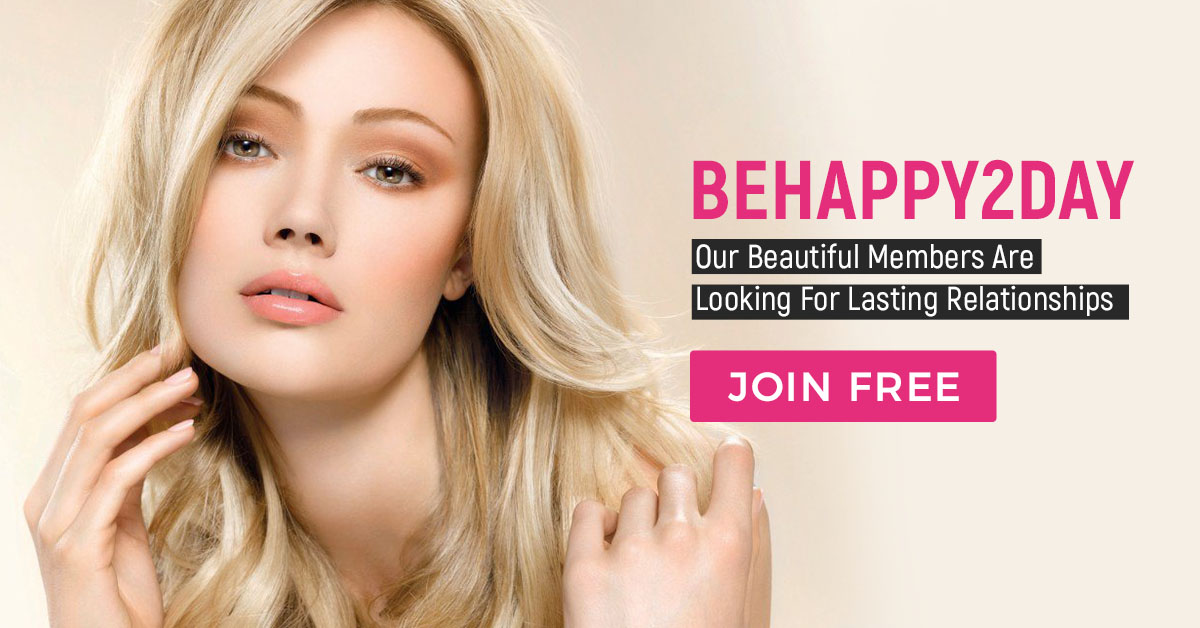